6m Antenna Options for Portable Use 12 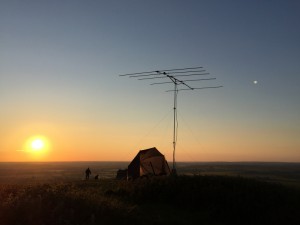 I’m a fan of the 6m band. It fascinates and frustrates me in equal measures, which is part of its appeal. It’s unpredictable, you can be working local stations within 50km of your QTH for some time and then all of a sudden a Portugese station will call you and they’re 59+40dB drowning out anything local. Sporadic E openings are a lot of fun on the band and it supports other propagation forms like TEP and even F2 at the peak of the sunspot cycle (not this one!).

I only operate on 6m when I’m out portable and I have two antennas, both of which I feel are suitable for portable use. My 6m operating is mostly a mix of SOTA activations and contesting, although I did go out for one or two of the SpE openings after work on a summers evening.

I have the SOTABeams SB6 Beam and the 6m 5ele Tonna 220505 Yagi options for my 6m portable operations and am pleased with both of them, however in terms of performance there’s not too much to pick between them. This is surprising given the SB6 Beam is essentially a 2 element Moxon, while the Tonna 220505 is a 5 element monster Yagi and much, much bigger! 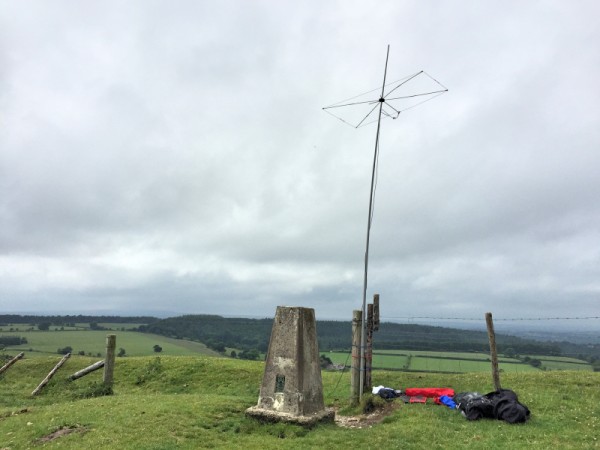 Surprisingly the 5ele Tonna Yagi has less gain than the SB6 beam. I suspect the SB6 beam is broader, but it is also much smaller and lighter! The only trouble I have (being in IO91) is that I’m surrounded by QRO contesters and it’s harder to null them out with the SB6 than the Tonna. 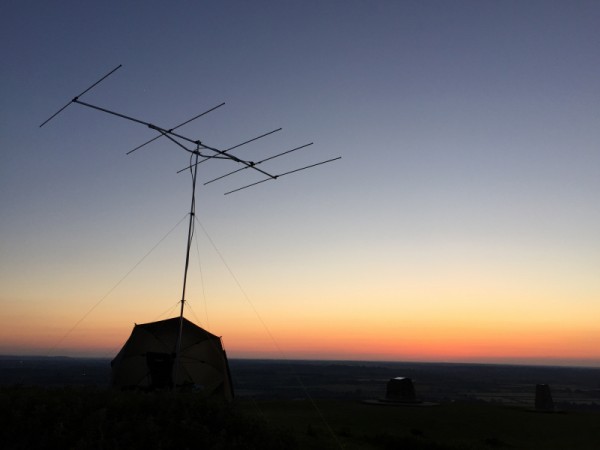 I’ve been very impressed by the performance of the SB6 6m antenna. I’ve used it in numerous contests and on SOTA activations this year and it’s a tough one to beat for portable use.

Side by Side Specs

Here’s how the two antennas compare, these are taken from the published specs and also include some of my (subjective) opinions based on personal experience: 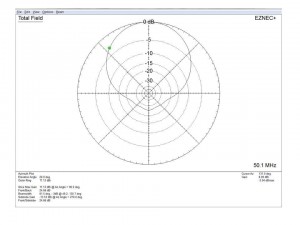 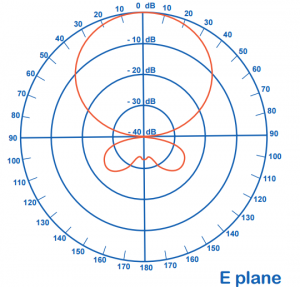 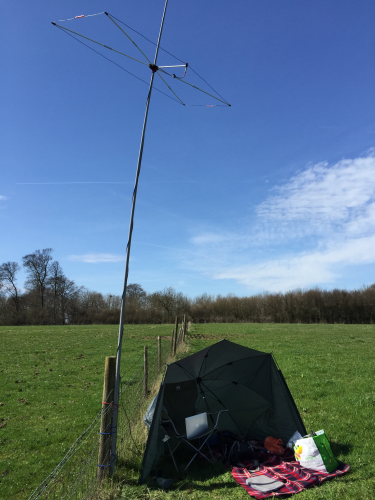 Using the SOTABeams SB6 During the RSGB 6m AFS 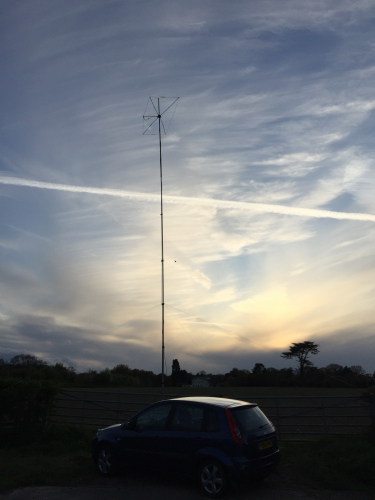 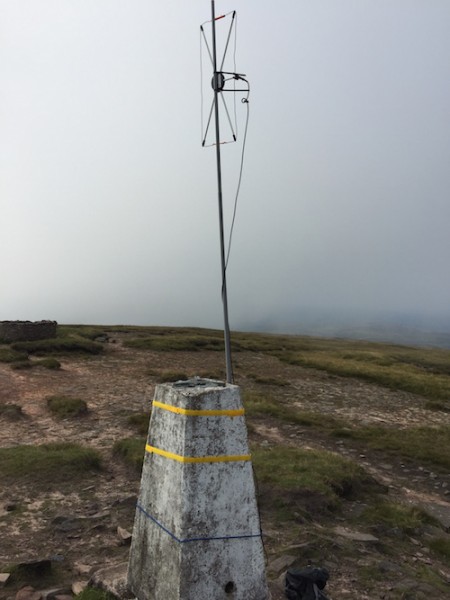 2m Moxon I made from spares on the SOTA summit of Fan Brycheiniog (GW/SW-003). I worked into Ireland over a sea path using FM on here, so it also performs rather well!

You can probably guess that I’m quite fond of the SOTABeams SB6, I still find it amazing that such a small and simple antenna can punch well above its weight and compete with a 5 element Yagi, I’ve still not got my head around this!

If I want to enter a contest seriously I’ll still reach for the Tonna, as I feel the directionality is better on this, but for everything else I’ll pack the SOTABeams SB6 without thinking.

For my operating needs the SOTABeams SB6 clinches the deal and if I could only have one it would be this!

Have you used anything else for portable 6m operation? Leave a comment below!

12 thoughts on “6m Antenna Options for Portable Use”