Designing a satellite station for the home QTH 11 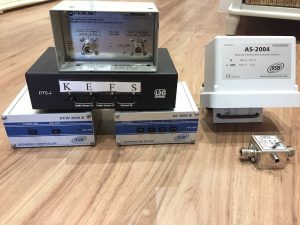 One of my amateur radio targets for 2018 was to get setup to work satellites from my home QTH. I’m making some progress towards this as well, but I realised it’s the first time I’ve really thought about station design. Usually the shack just grows organically and you add to it over time, but wanting to work satellites from home takes a bit more thought, indeed It’s forced me to learn a few new things!

Working FM satellites out in the field doesn’t require too much complexity and can be achieved on surprisingly simple equipment. Working SSB satellites from home is a bit more complicated, especially as I wish to automate a lot of what happens, especially the automatic tracking of the satellites during passes and this is where some of the complexity comes in!

I’ve enlisted the help of Dave M0SAT to help get setup, he’s local, very experienced with the birds (HI) and his callsign is dedicated to Sats. Here’s what I’ve found so far..

My primary antenna constraint is the visual impact of the Yagi’s on the roof. I want to keep the visual impact to a minimum for the sake of both our neighbours and the YL! This means that short boom lengths and unobtrusive elements are the order of the day, which compromise best performance.

For 2m I’ve chosen a Diamond A144S5R 5 element yagi, with a boom length of 0.95m and 9dBi of gain. This was primarily chosen because of the really short boom length and minimum visual impact. Sure, not so much gain and it’s not going to set any 2m DX records but it should at least get me started on the sats.

For 70cm I’ve gone for a Diamond A430S10R 10 element yagi, with a boom length of 1.09m it also ticks off the low visual impact constraint. 13dBi should provide enough antenna gain alongside a masthead preamp to hear the birds.

I have considered cross-polarity element Yagi’s and indeed several people recommended them, but this really increases the visual impact of the overall setup, so these were discounted. Performance wise this has an impact on the receive capabilities of the setup and I may experience fading on RX due to the polarity of the satellite signal. As you’ve probably guessed a low visual impact is the order of the day as opposed to top performance. I figure I can always upgrade the antennas at a later date and use the lightweight/small Diamond yagis for regular portable operations.

Low loss coax is something else I need to consider, the run from the shack to the mast will be about 25 meters. On 2m and especially on 70cms, this means losses both on RX and TX! I hope to minimise these losses through the use of either Ecoflex 10 or LMR400 coax runs and the use of masthead preamps… 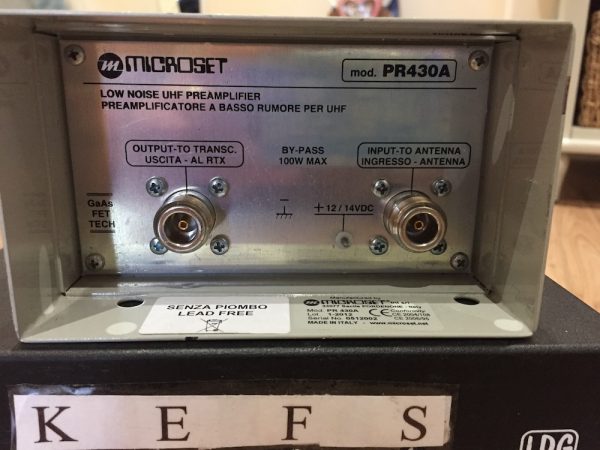 A combination of relatively long coax runs, small Yagi’s and the weak signals I can expect from distant Low Earth Orbit (LEO) satellites means that masthead preamps are one way of boosting the received signals.

I plan to use preamps on both the 2m and 70cm antennas. Both antennas will be used for RX depending on the satellite being used and the band used for their downlink.

I’ve already got the 70cm masthead preamp (Microset PR430A) for 70cm which I picked up in a SK sale. Sadly the 2m counterpart (Microset PRH-145A) was found to be dead on arrival, upon inspection the insides were found to be full of silicon grease, especially strange as it’s covered in a weatherproof box! We’re going to try and revive this preamp, alternatively I may have to buy new.

Through preamps I have also had to learn about things like sequencers and bias T’s. I’d never heard of these before, but essentially they allow power to be passed up the coax to power the preamps without the need for additional power lines. Sequencers offer additional benefits by integrating between the amplifier and the preamp to stop any damage occurring when you PTT.

A SSB Electronics DCW2004B Sequencer was also available in the SK sale, so I’ve picked this up to control one of the preamps and another bias T to provide just plain DC power to the other preamp. 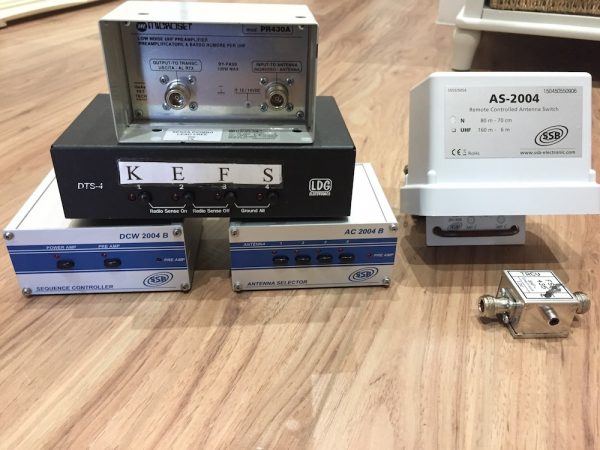 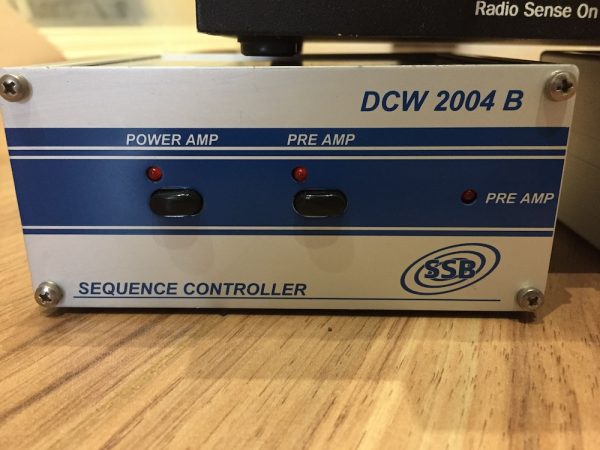 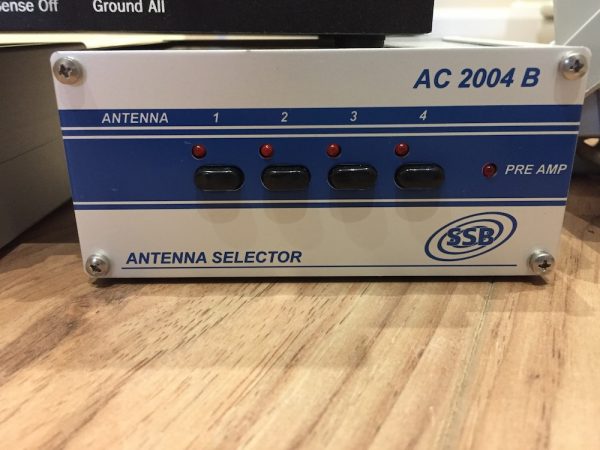 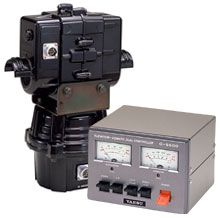 The rotator needs to have elevation control in addition to the azimuth control found on the usual rotators. Without this I won’t be able to track the satellites through the sky!

In addition I need it to interface with my shack PC, so I can get it to track the position of satellites automatically.

When you factor all of this in there’s not too much choice left in the market.

Currently it looks like I’ll go for a Yaesu G5500. I just need to wait for the next pay packet before I purchase it!

One important consideration when it comes to radios for satellite use is the ability to duplex, i.e. receive while you transmit. This is important so that you don’t TX over someone else and can also check you’re even getting into the satellite. The trouble is not too many rigs support this functionality! 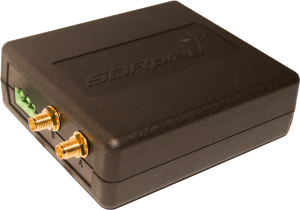 Many satellite enthusiasts seem to use two rigs to accomplish this, and increasingly there’s a trend to use an SDR for the receive. To this end I have purchased a SDRPlay RSP2 Pro to handle the receive side of things. The benefits here are being able to see a visual representation of what’s being received, which especially useful when working with SSB birds which have a linear transponder rather than an FM bird with a single channel.

In terms of a TX rig, I’ve got a few to choose from in the shack already. Either my Yaesu 857 or Icom 7100 will fulfil the bill nicely.

I want software to automate a lot of the tracking duties, which means it not only had to show me visually where each satellite is, but also track it by interfacing with the rotator (through a controller box). A lot of people recommended SatPC32 for this, and best of all the license fee goes to AMSAT!

I’ve installed and registered this on the shack PC, but it will take some time to get this setup and work out all the functionality offered.

So this is my progress so far on getting setup from home to work amateur satellites. It’s a bit daunting and not to mention a little pricey for the initial outlay! I’ll blog about the progress as I go. Soon I’ll be at the stage of “having all the gear and no idea”!

The learning curve will be steep for sure, but I’m looking forward to getting started in a new area of the hobby.

11 thoughts on “Designing a satellite station for the home QTH”