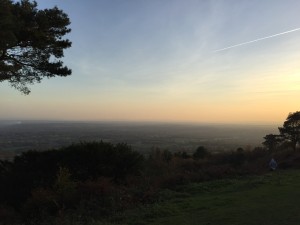 Here are a few pictures from the walk and the summit itself:
[Show as slideshow]