Here are a few pictures from the walk and the summit itself: 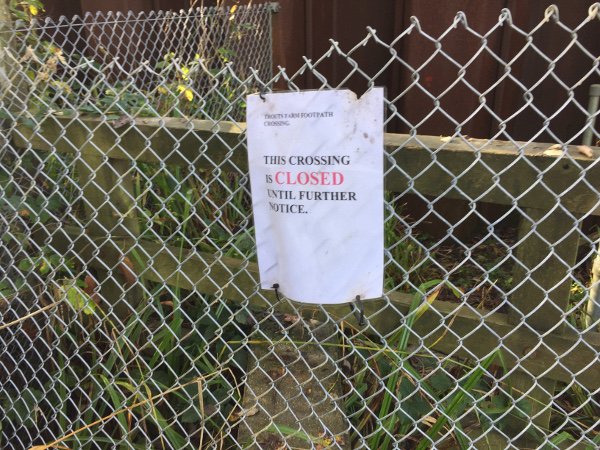 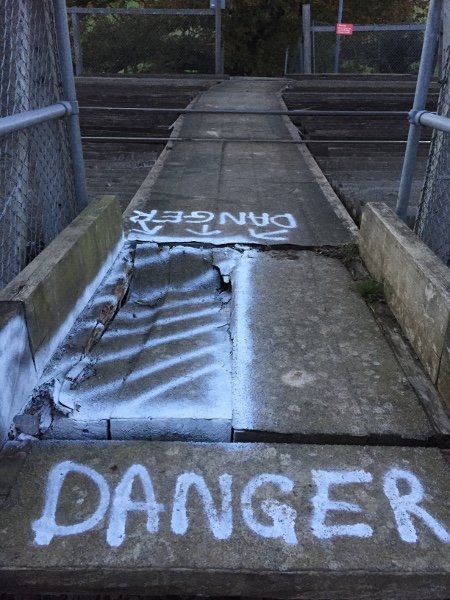 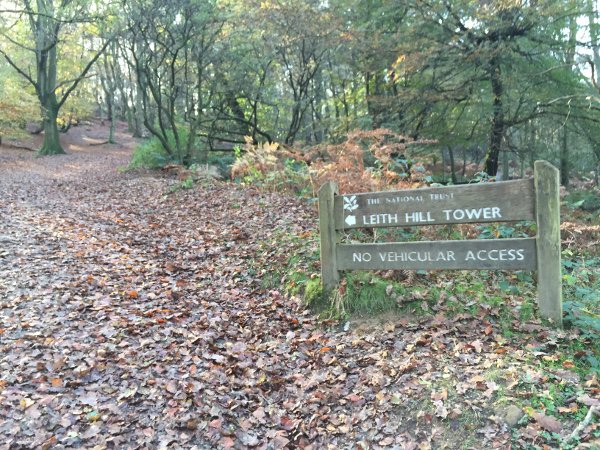 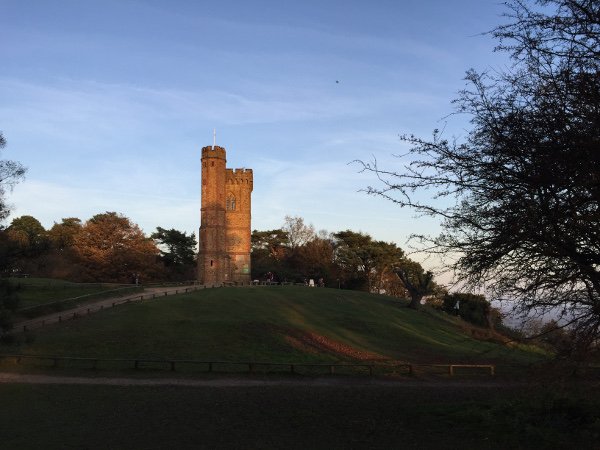 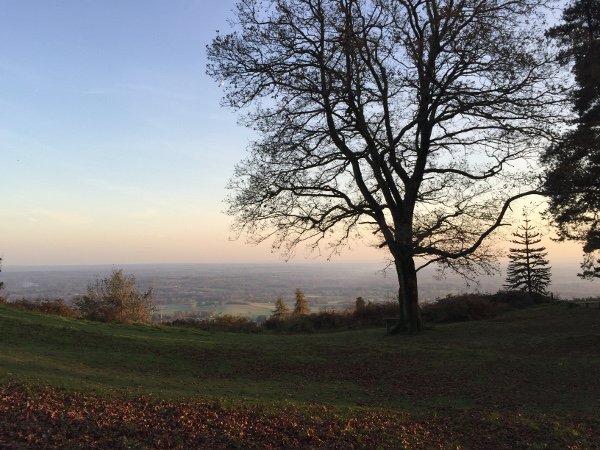 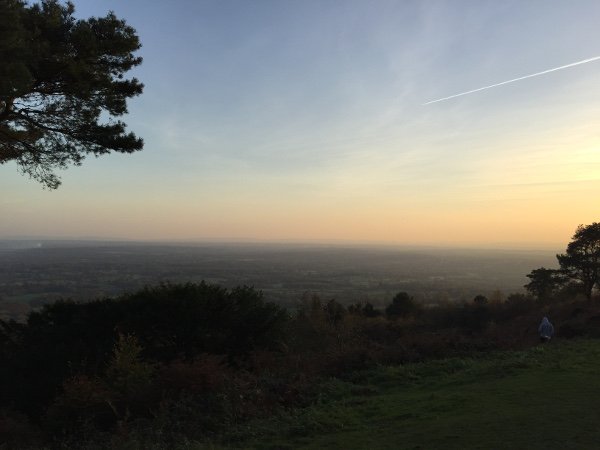 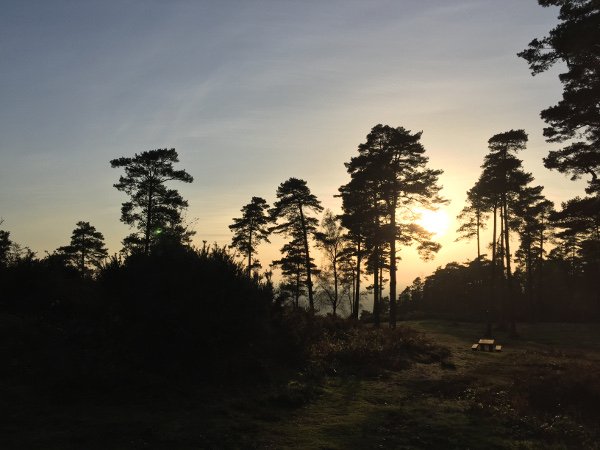