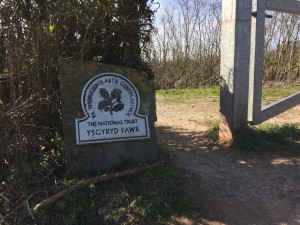 I drove to this summit on the 22nd of March from my previous SOTA activation that day at Black Mountain. This was my fifth and final SOTA activation of the weekend before driving home to Hertfordshire.

Now the first thing about this summit is the name: Ysgyryd Fawr… how do you even begin to pronounce that? I didn’t know then and I still don’t now! I asked the staff at my B&B during breakfast and they had no idea, I even asked GW1FKY during a QSO and he also didn’t know!

I parked in the small car park at the base of the summit and proceeded to walk for about 40 minutes to the top of the summit. The walk is very pleasant, as you start going uphill through woods for quite some time and then emerge above the trees to what is quite frankly a stunning view: 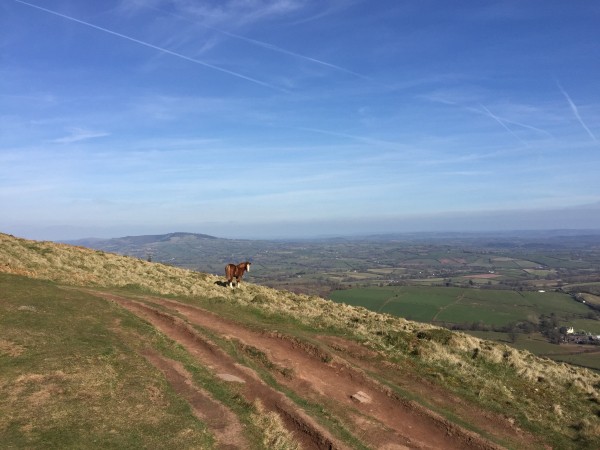 Another Wild Pony on a Wild Summit

This was the most distinct and pretty summit of the weekend and I will go back to this one despite it only being worth 1 point. The summit is long and narrow gradually climbing up and down, kind of like a dragons back.. if dragons were real! 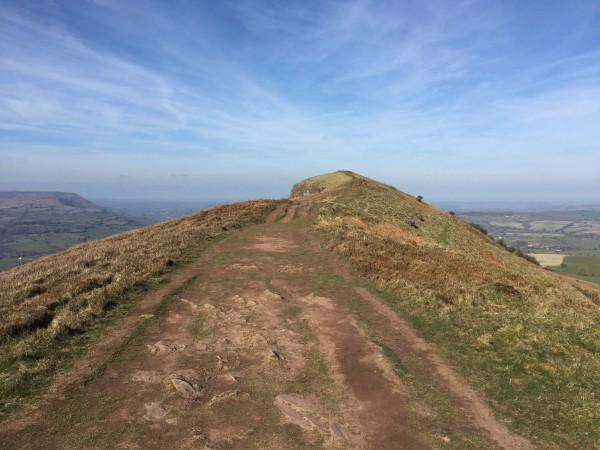 The summit of Ysgyryd Fawr

On the way up I had tweeted about my activation on Twitter and had arranged some skeds. On arrival I soaked up the view and the lovely warm sunshine which was most welcome at this time of year. I got everything setup just a small distance away from the trig point. 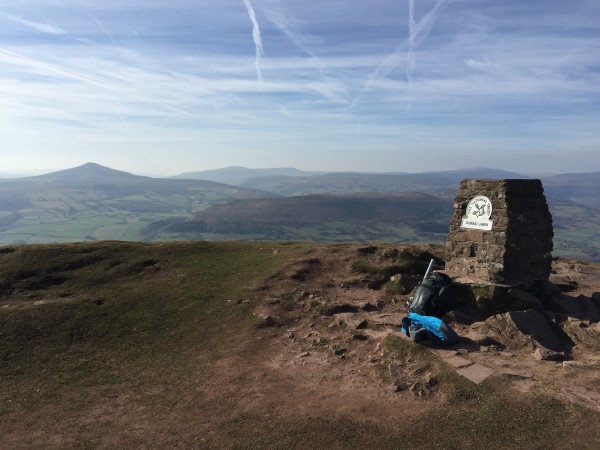 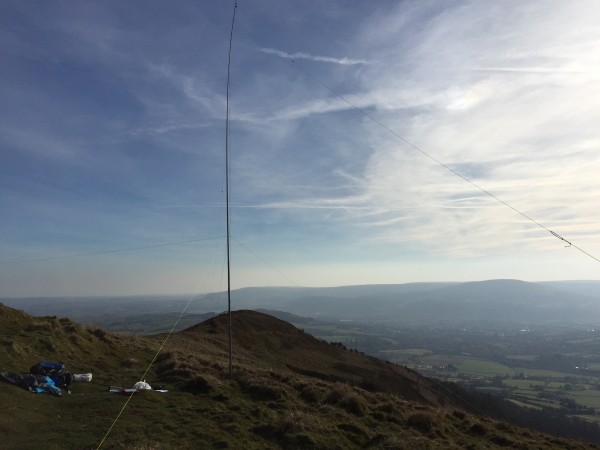 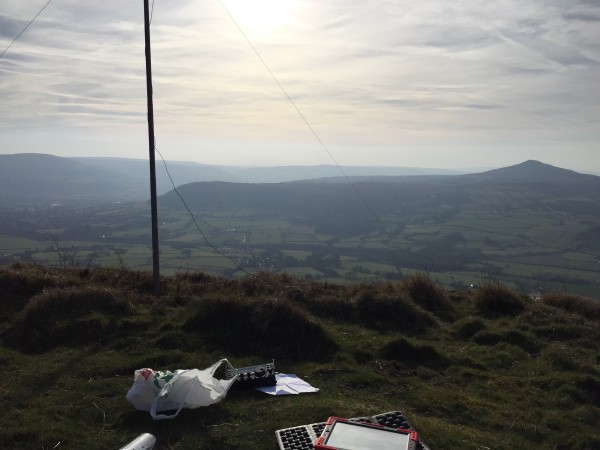 Equipment setup and ready to activate

I operated on 40m SSB for just under 45 minutes and netted 37 QSO’s which came in quick succession after spotting myself via SMS. No rare DX from this summit but I did have a number of nice ragchew QSO’s with friends from Twitter; namely Josh (M0JMO), Michael (G0POT – my arch rival VHF contester) and Martyn (M1MAJ).

This was a blissful activation as the sun was out, it was warm and was one to be savoured after some grueling winter activations, that had marked the first quarter of 2015. It even had a nice view over onto the SOTA summit of Sugar Loaf (GW/SW-011) which I had activated earlier this year. 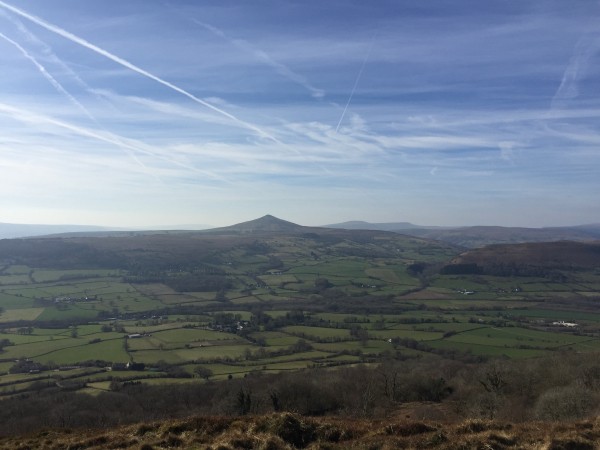 After packing up I started the 3 hour drive back to Hertfordshire, waving goodbye to the stunning Brecon Beacons until my next trip (which happened to be at the end of June).

Going back into London for work on Monday morning was a shock to the system!