After a fantastic English Breakfast at my nearby B&B (Colliters B&B – right next to Dundry Down summit, which I had activated the previous evening) I drove for 20 minutes to Beacon Batch (G/SC-003). 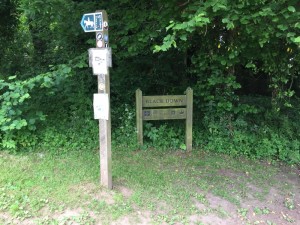 I chose to park in the car park at ST489581, but you can also park nearer to the start of the path a little further up the hill on the right. The path leads up through trees & bushes until you reach clear moorland. The walk up to the trig point takes 20 minutes and is a pleasant walk over moorland and past wild ponies. You have lovely views from the top as well. The summit was much more pleasant than the previous evenings activation of Dundry Down (G/SC-010) and I would definitely come back here.

I activated just behind a tree near the trig point (TP1472 Blagdon – also valid for WAB Trigpoint Award). 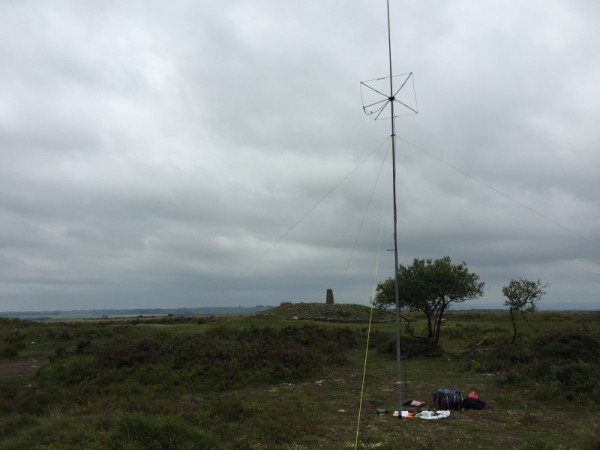 My initial research had shown that the 6m band had never been activated on this summit before and with the recent Sporadic E openings I thought I’d try my luck. I setup my 6m SOTABeams Moxon and fired up the KX3. An initial scan of the band showed some Sporadic E openings into mainland Europe, so things were looking good.

I spotted myself and quickly had Mike G6TUH in the log, although after that things went quiet with no further chasers heard. I called repeatedly, changing the direction of the beam after 3 calls in each direction. I always have a compass on the ground near the mast so I can tell which direction I’m beaming to. I picked up another 2 G stations with G8GRS & G8MIA making it into the log after some time, but no sign of any sporadic E!

Everything was quiet until CT1ANO came booming in 59+ all the way from Porto, after another 20 minutes of calling(!) this was followed up by OM5XX. This was a nice surprise and just shows how unpredictable Sporadic E and the 6m ‘Magic Band’ can be. 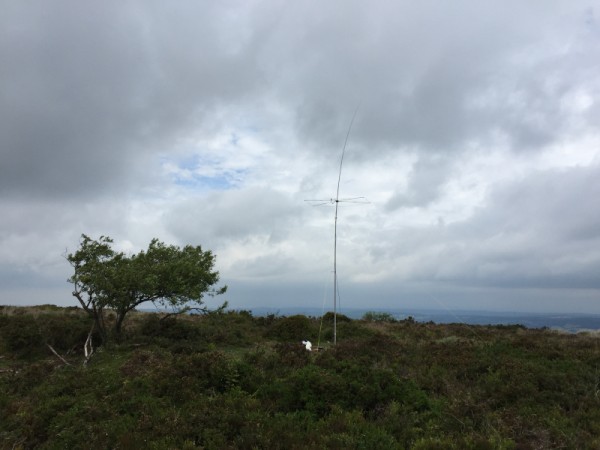 After some time I had enough after no more takers and packed up. I still had a 2 hour drive down to High Willhays (G/DC-001) on Dartmoor but I really enjoyed this activation. It’s a lovely summit and it was my first ever VHF only activation, made even sweeter by activating this summit on 6m for the first time. 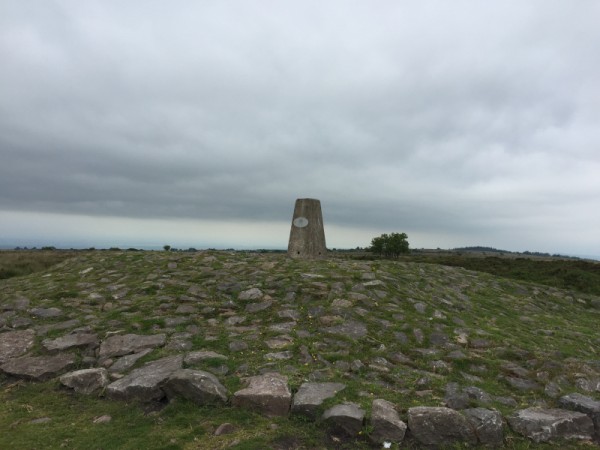 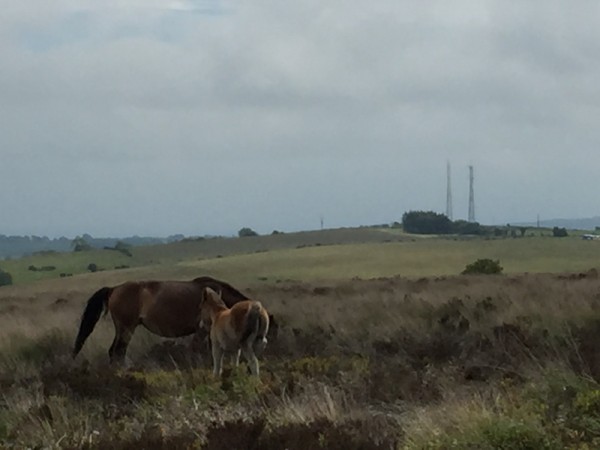 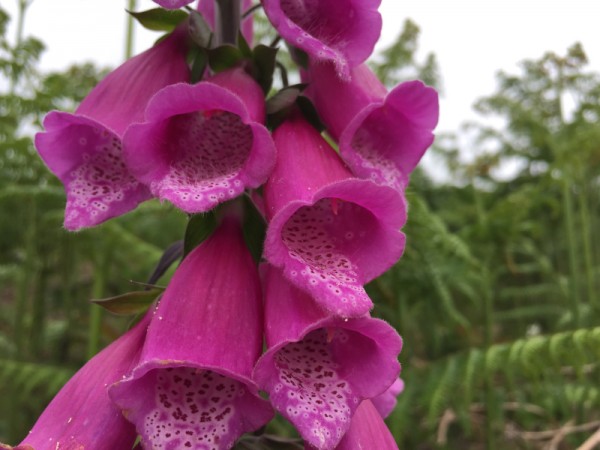 Foxgloves seen on the ascent