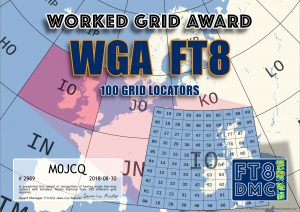 Recently I discovered a really easy way of applying for the various Digital operating awards, and I thought I’d share it with you all. If you’ve done any PSK or FT8 operating, you may have already earned quite a few, but not even realised it. There are a number of Digital operating clubs that run many awards; for example two that I’m a member of are EPC (European Phase Shift Keying Club) and FT8DMC.

I was aware of some of these awards, but had not looked at them in any real depth and assumed I’d have to do some work to apply for them.. I was quite wrong!

There’s some nifty software that really takes the hard work out, it’s called UltimateAAC (Ultimate Award Management Software). So apart from the snazzy name, what does this software do? It essentially analyses your main ADIF log for your digital QSO’s and tells you which awards (available from the various clubs) you are eligible to apply for, and then lets you apply for them with one click! Now that really takes the hard work out! They currently support around 10 digital clubs.

The various different Digital clubs offer a myriad of different awards, but you don’t even have to learn which ones are available, UltimateAAC just tells you which ones you are eligible for, which is useful because some our quite obscure!

I downloaded UltimateAAC, entered my details and EPC and FT8DMC membership numbers and told it to do it’s thing. It showed me that I could apply for many PSK related awards, which made sense because I’ve used this mode extensively since 2013 and a few FT8 awards. A single click after this and I’d applied for loads. The software generates the application automatically, I.e. sends the supporting log data along with the application. Then I waited for a torrent of digital awards to arrive..

Would I print off and frame a lot of these awards? Well, no I wouldn’t. But it is interesting to see what you have done with a certain mode, regardless of the value you may, or may not, attach to such awards.

Here’s some of the awards I’ve received (in no particular order): 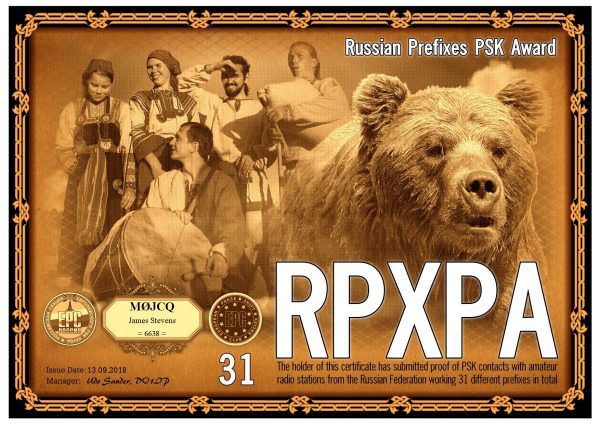 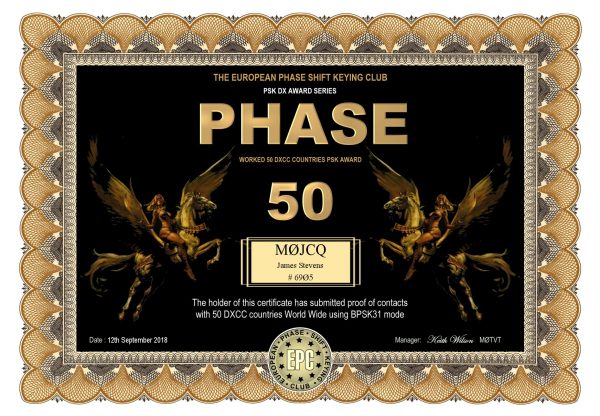 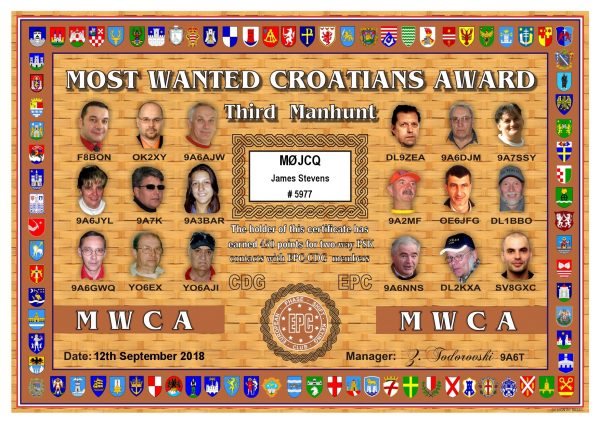 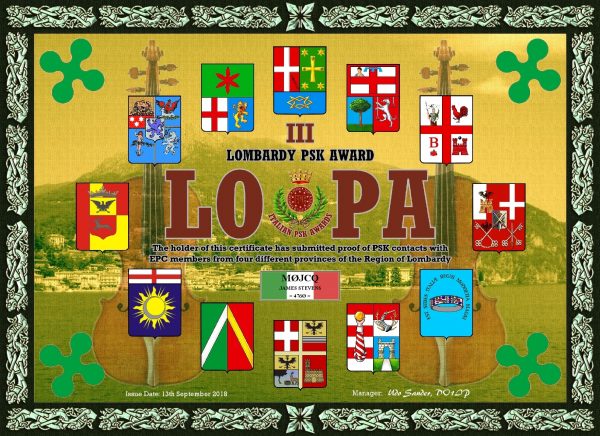 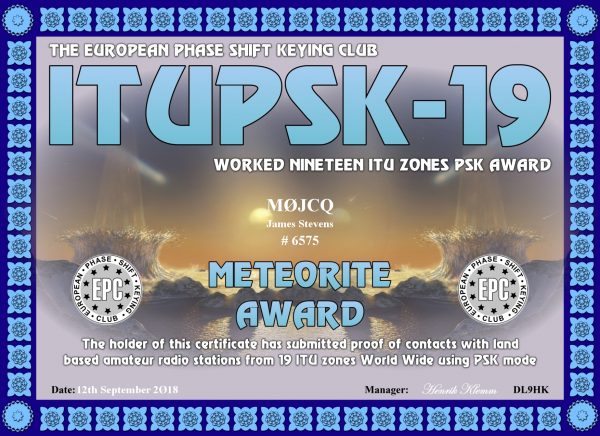 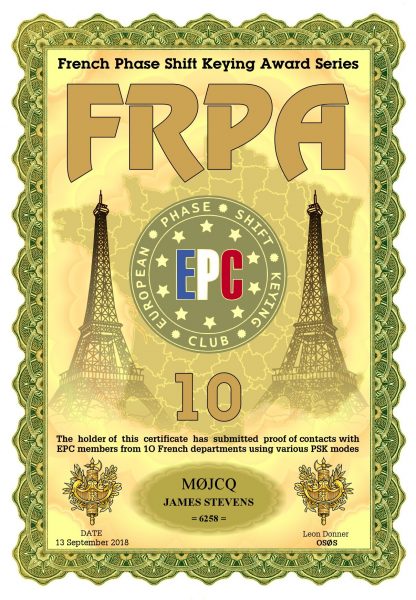 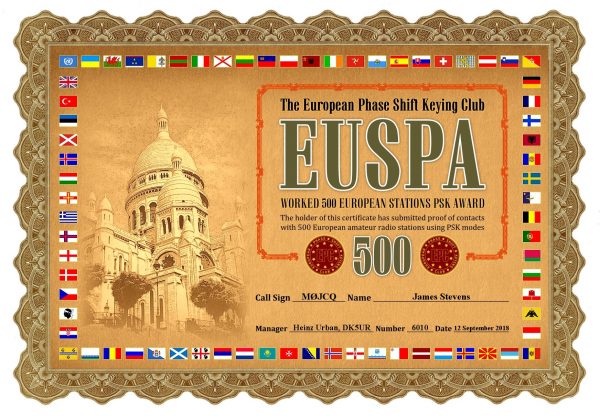 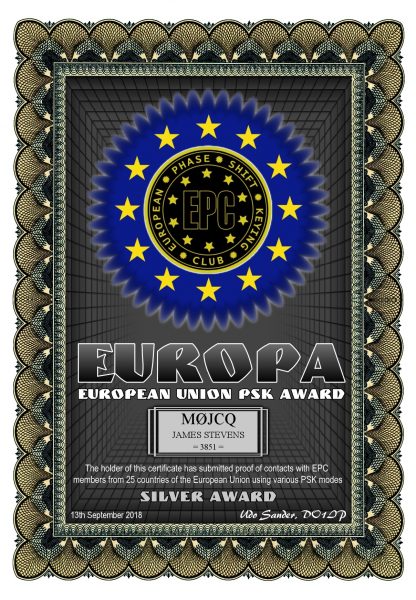 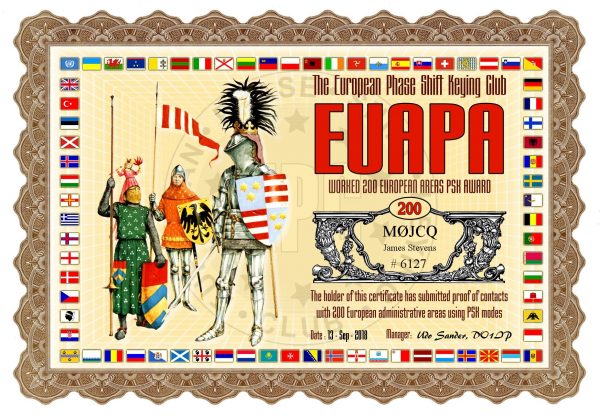 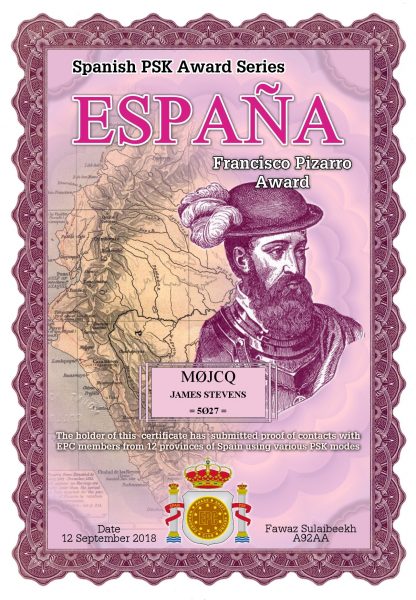 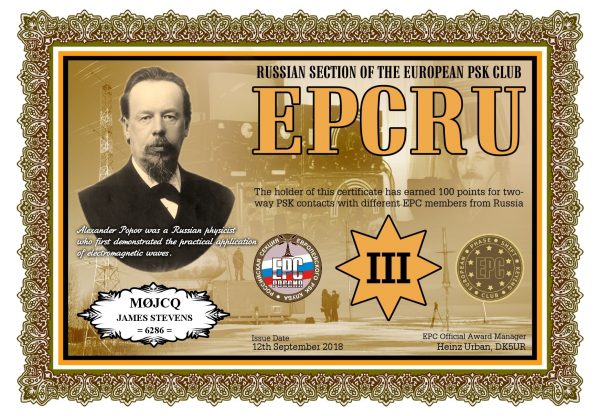 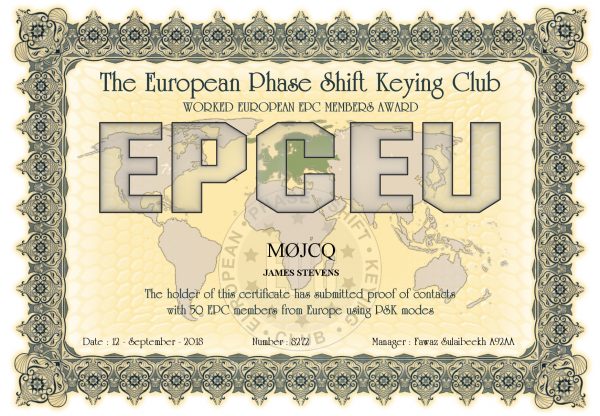 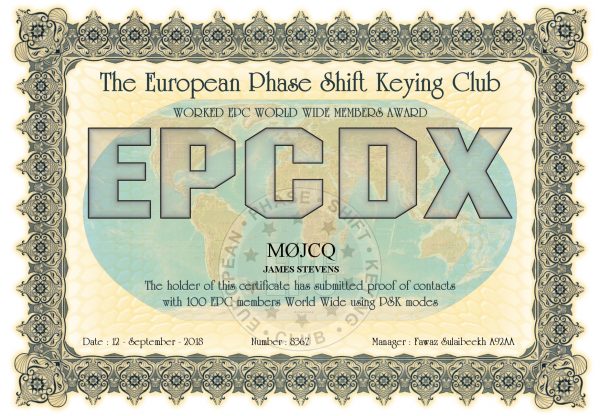 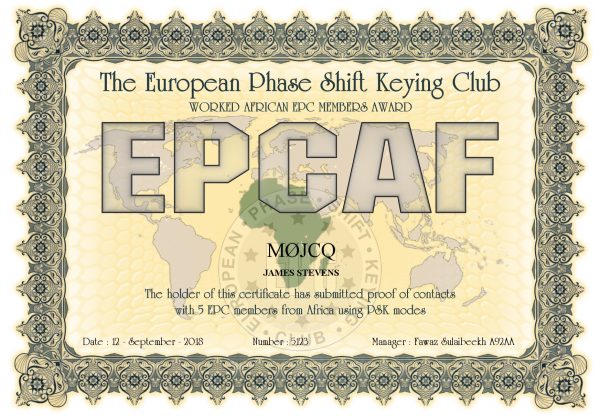 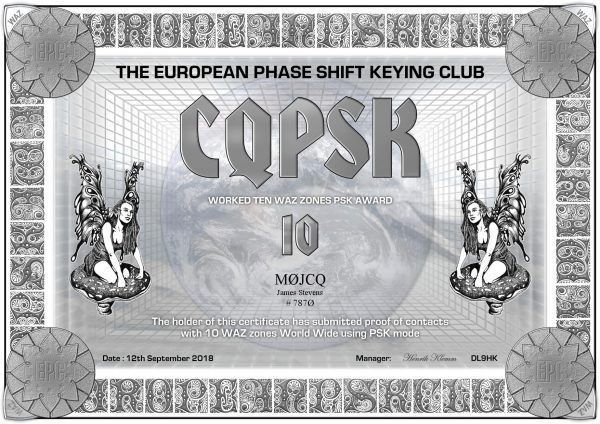 So if you’ve not applied for any digital awards before, give it a go! If nothing else it adds a bit of interest to digital mode operating.

2 thoughts on “Applying for data mode awards (the easy way)”