CW Contesting… with no CW Skills 16 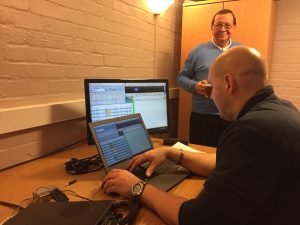 Each year my local club (Chesham & District Amateur Radio Society) takes part in the RSGB AFS contest series. We like this series because it’s great for getting members involved in a wide range of bands and is quite a technical test to take part in each one. There’s contests for 160m, 80m, 40m, 6m, 2m and 70cm. That’s quite a range!

To enter a full team you need 4 members to take part, this is fine for all of the other contests but the CW 80/40m AFS contest posed a problem… we only had 3 CW ops who could take part! The non-CW literate amongst us rallied together to put a fourth station and the G3MDG club callsign on the air.

With no CW knowledge between us we put a station together that would solve that problem. We used N1MM+ logging software interfaced with Fldigi which provided the CW decoding and TX’ing. We hooked up the Yaesu 991 and braced ourselves for a steep learning curve! Here’s short video of us in action (beer was involved)…

We did surprisingly well in the contest, making 134 QSO’s across 5 DXCC on 80m, over the 4 hours. The setup worked well, the only exception being when we called CQ and had a pileup respond! Getting a decode when more than one people were calling, on the same frequency, was nearly impossible but eventually we’d catch a callsign fragment and go back to just that person.

This isn’t pure CW by any means, some purists may indeed call it cheating, but it did allow 4 of us who had no CW knowledge to learn a little about this mode… and we had a lot of fun doing it. 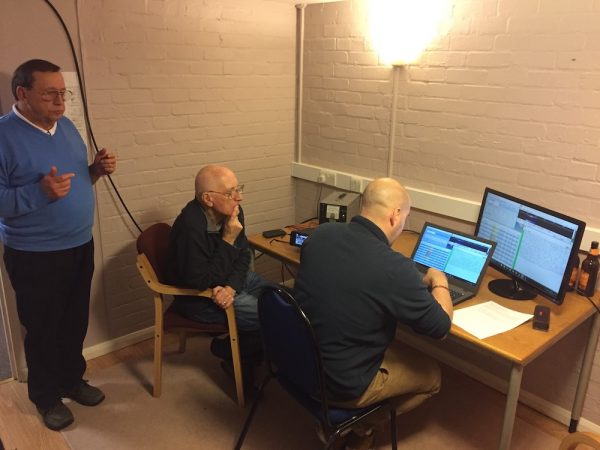 CDARS Operating in a CW Contest

16 thoughts on “CW Contesting… with no CW Skills”